The history of the Department of Materials Engineering (DEMAR) of the Lorena School of Engineering of the University of São Paulo (EEL-USP) began in 1975-1976 with a vision of Dr. José Walter Bautista Vidal, Secretary of Industrial Technology (STI) of the Brazilian Ministry of Industry and Commerce, on a program that would increase the value added of products originating from ores from which Brazil had extensive reserves, a natural vocation for Brazil besides the production of agricultural products and alternative energy biomass - Alcohol Program). For this, it was to seek competences in the Country that could propose a line of work and to mount a national program, but with worldwide reach, in the area of ​​special metals. His research led him in 1976 to Dr. Daltro Garcia Pinatti, who had been developing a pioneering work at the Institute of Physics Gleb Wataghin (IFGW), University of Campinas (UNICAMP), whose focus went beyond the academic aspect: it involved creating routes industrial projects in special metals such as niobium, tantalum and molybdenum.

Following the determined support of Dr. Bautista Vidal, Dr. Pinatti was chosen to coordinate and implant in Lorena the then Niobium Project, whose objective was to develop a revolutionary technological route to produce special metals of high added value with a much lower cost than those practiced worldwide, thus opening up new possibilities for the application of these metals by their availability on a large scale and by their economic viability.

After the federal resources to install in the current Area II of EEL-USP the refractory metal refining and refining plant in 1978, the subsequent development of refractory metal processing technology in pilot scale (nominal production capacity: 40 ton / year) was made under a service agreement with the largest niobium mining company, the Brazilian Mining and Metallurgy Company (CBMM). This service contract lasted about 10 years, until CBMM implanted the industrial production of metallic niobium.

The Niobium Project was not restricted to obtaining the metal. The proposed technological development covered the various stages of processing and applications of the special metals as a whole, their alloys and associated ceramics, with special attention to metallic and ceramic superconductivity and their applications. The focus of the work was multidisciplinary and integrated, ranging from the treatment of ores, extractive metallurgy, to the development of final products and components and equipment that required the use of these materials. The evolution of the Niobium Project led to the creation of the Center for Refractory Materials (CEMAR), one of the research centers of the then ** Industrial Technology Foundation (FTI) ** of Lorraine.

The Niobium Project had a supra-institutional character and the adherence of national and foreign companies and research institutes was encouraged. A network of science and technology in special metals and their applications was formed, with the participation of the Peixoto de Castro Group, which donated to the Lorena City Hall an area of ​​117,000 m² for the installation of the Project. This site currently houses the EEL-USP Area II buildings. At the international level, reference should be made to the Special Metal Agreement concluded between STI and the German Ministry of Research and Technology (BMFT), coordinated by Dr. Klaus Schulze, who put the Project in contact with the best groups in Europe in Science and Technology in special materials. Dr. Pinatti and Schulze elaborated the lines of research to be developed at CEMAR / FTI. In Superconductivity, of great importance was the Brazil - Japan Bilateral Agreement, conducted by the Electrotechnical Laboratory of the Ministry of Industrial Technology of Japan (MITI).

With the introduction of FTI in 1991, CEMAR became part of the Faculty of Chemical Engineering of Lorena (FAENQUIL), which in turn had its teaching and research activities transferred to USP when it was extinguished in 2006. Thus , CEMAR / FTI has given rise to the current ** Materials Engineering Department of EEL-USP ** The lines of research created within the mentioned international agreements are still currently being developed by researchers working at DEMAR.

In 1988, an important milestone in the diversification of CEMAR research was the creation of the Post-Graduate Program in Materials Engineering (PPGEM), at the master’s and doctoral level. The purpose was to create and renovate the body of researchers, preparing human resources qualified to fulfill the development phase of the applications of the products of special metals and alloys. The Program currently has about 20 PhD professors and its research activities are very broad in subjects involving processing, characterization and applications of metals / alloys, ceramics, polymers and composites.

In 1998 the undergraduate course in Materials Engineering was created; Physics Engineering, in 2012.

In 1998, under the coordination of DEMAR, was created the Undergraduate course in Materials Engineering. The first group graduated in 2003 and, as a parameter of quality reached, in 2006 the course of Material Engineering of the then FAENQUIL received the highest mark in the National Student Performance Exam (Enade). With the expansion of the activities of EEL-USP, DEMAR proposed the creation of the Engineering Physics Undergraduate Course, started in 2012. In 2013, the Graduate Program in Educational Sciences Projects – PPGPE), whose teaching and research activities are mainly developed in Area II of the EEL-USP. The aim of the course creation project was to improve socio-educational aspects in a sustainable and continuous way, aiming at the vocational training of students of basic education in different areas of knowledge related to exact and biological sciences. 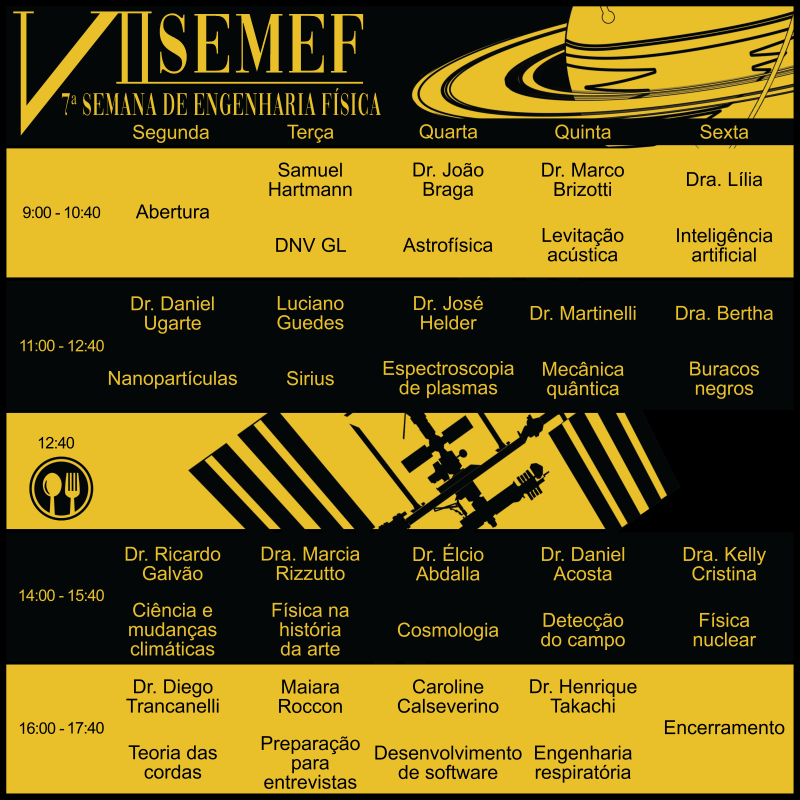 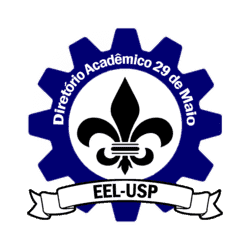 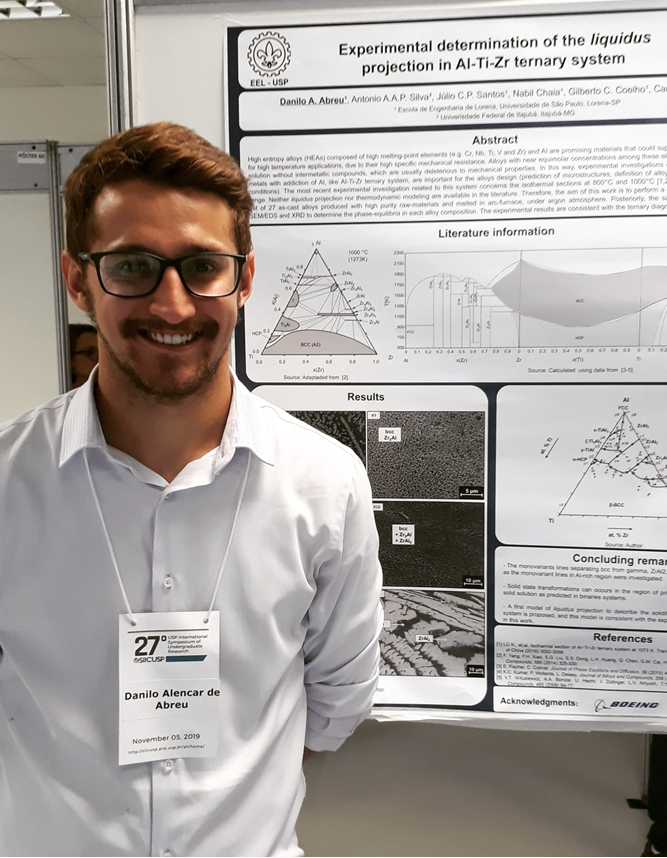 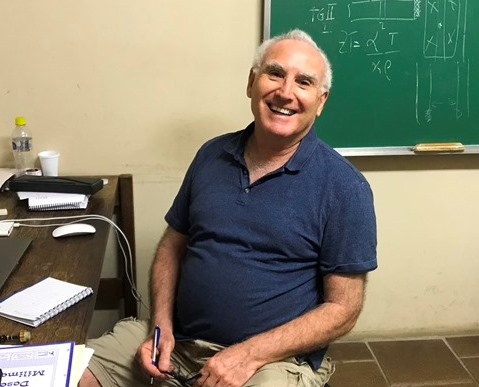